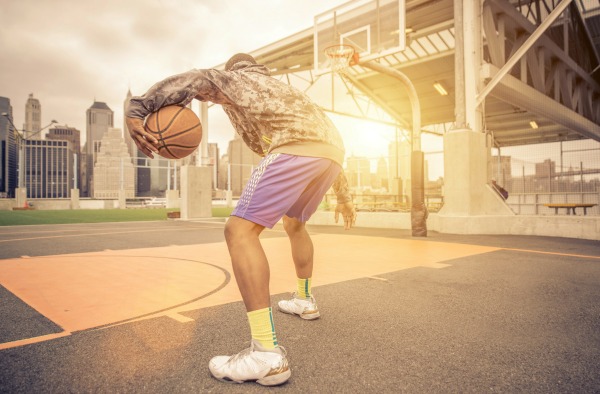 12 Apr Prepare Your Ass Off

Posted at 23:00h in Inspiration by calvinadmin 0 Comments

I failed out of university.

It was an embarrassing, humbling and soul crushing experience. Until that point in my life I could practically create any result I wanted. Then suddenly it was over.

It was the stark realization that I wasn’t good enough.

What does this mean? Who am I now? Were some of the thoughts I had. I was a loser obviously…or so I thought. I mean only losers fail out right?

In a nutshell, I put much more value on dating and how I was perceived socially than my work. In addition to that, I was over confident in my ability…assuming that my half ass efforts and good intentions would be enough.

I mean you can be in shape but when it comes time to run a marathon, that’s a whole other level. You have to prepare. You just can’t show up barely training and expect things to work out.

“Do not be embarrassed by your failures, learn from them and start again.” – Richard Branson

Fast forward to today. I have a position where I stand in the operating room with orthopaedic surgeons assisting them with total joint replacements. My role is the technical expert. In the middle of surgery if the surgeon has a question about my product…I better damn well know the answer.

It’s no holds barred, pressure to the max…no room for error.

How do you go from being a failing student to a quasi surgeon?

After failing out and receiving those major blows to my ego in university I had a major shift in my beliefs. Perhaps, I wasn’t a failure and what if there was no failure, there was only learning. Which lead me to the learning that it’s all in the preparation.

Today, it doesn’t matter if I’m speaking on stage in front of thousands of people or if I’m coaching one on one with a client or standing shoulder to shoulder with a surgeon, the key to my success is the preparation.

As one of my old coaches used to say “you have to learn to love the practice.”

I used to just get the gist and go for it…well not any more.

This may seem somewhat obvious until you study high level performers.

Remember when Michael Jordan tried to play baseball. Well, what you may not know is he spent an extra 2-4 hours each day on his own time at batting practice…working to get better. He practiced so hard and so often that his hands used to bleed everyday.

Also, I heard that Jay Leno used to rehearse over 2 hours a night for each 5 minute monologue on the Tonight Show. Jay was good enough he didn’t need to prepare like that, he could have easily winged it. But he never did.

And of course there is NFL superstar Tom Brady. From his time of riding the bench at the University of Michigan to his days as the MVP of the New England Patriots, it’s been well documented from several sources that no one works harder than him.

“There are no secrets to success. It is the result of preparation, hard work and learning from failure.” – Colin Powell

So what’s the moral of the story…

There is no failure only learning and

Prepare your ass off!