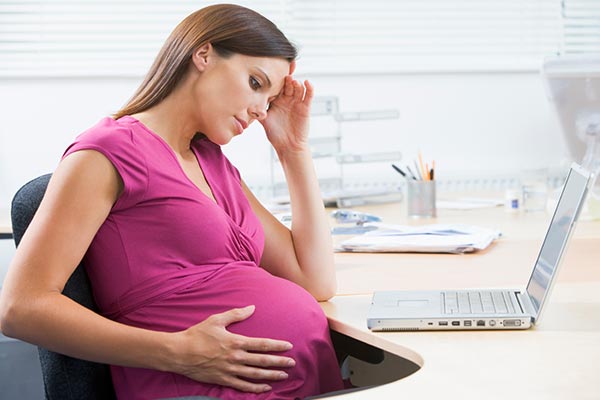 11 Aug This is Gonna Hurt

Posted at 23:10h in Inspiration by calvinadmin 0 Comments

Early in my sales career I was deathly afraid of cold calling but I wanted to be an actor. I linked up in my mind, that if I was going to make it as an actor I would have to get over my fear of cold calling, specifically, rejection.

So, I worked as a door to door knife sales man. I hated being rejected, I hated the look in people’s eyes when they saw me coming, I hated picking up that phone and calling family members, parents of friends, teachers and coaches only to have them say “no”. Being rejected by total strangers isn’t pleasant but being rejected by people you know personally, really sucks!

Every phone call, every presentation, honestly took years off my life. And to make matters worse, when I finally did sell something, it was a pitiful little sale, too embarrassing to talk about.

But I kept on slugging through 1000s of phone calls and hundreds of presentations and dozens of pitiful little wimpy sales. Every day I would dread asking for the sale, and I would do just about anything to avoid making one more phone call. It would turn my stomach in knots.

Then all of a sudden…pow! I hit a home run and I sold the whole enchilada. I couldn’t believe it. I felt like I just got lucky, you know the expression “every now and then a blind pig finds an acorn”. Well, I was the blind pig.

But then a couple days later it happened again! What? This was crazy!

Suddenly, those phone calls weren’t so tough anymore. Suddenly, I was looking forward to the presentation…my gosh I was actually having fun. Incredibly, I even got recognized as one of the top reps in the country. Me…the blind pig!

What’s my point? Anything worth having is gonna hurt to produce it. You cannot produce anything in life without pain. Truthfully, if it don’t hurt you didn’t have nothing.

There is an upside though. Once you get the six pack suddenly it doesn’t hurt anymore to do 20 or 50 or even 100 sit-ups.

Once you reach your goal the thing that once caused you pain becomes a badge of honour. In the blink of an eye, you’ve conquered the hurt and become a whole new person.

A person who can face adversity and owns the discipline to become whatever they want.

But if you don’t go through the pain or the adversity, if it don’t hurt you won’t have nothing.

This is Gonna Hurt