Calvin Strachan | What’s Hollywood got to do with it?
15953
post-template-default,single,single-post,postid-15953,single-format-standard,do-etfw,ajax_updown_fade,page_not_loaded,,footer_responsive_adv,qode-theme-ver-17.2.0,qode-theme-csc,qode_header_in_grid,wpb-js-composer js-comp-ver-5.6,vc_responsive 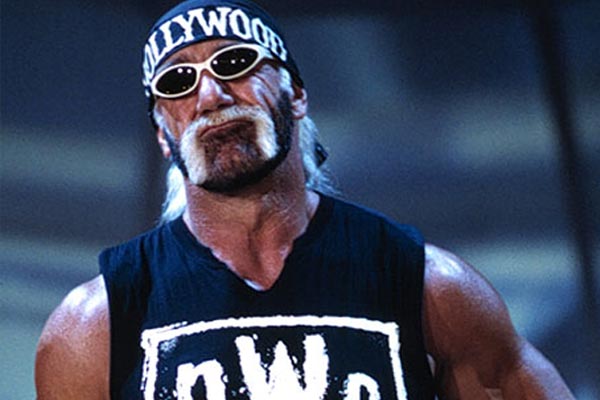 28 Apr What’s Hollywood got to do with it?

Posted at 23:35h in Inspiration by calvinadmin 0 Comments

“Here’s to the crazy ones. The Misfits. The Rebels. The trouble makers. The round pegs in the square holes. The ones who see things differently. They’re not fond of rules and they have no respect for the status quo. You can quote them, disagree with them glorify or vilify them about the only thing you can’t do is ignore them. Because they change things.”

In this commercial, there is also a montage of famous world changers like: Martin Luther King, Mother Teresa, Albert Einstein and funny enough Ted Turner.

Ted Turner made the cut as one of the crazy ones who changes things.

Well, I was watching TV the other night and I became fascinated by a show documenting the rise of the WCW, Ted Turner’s now defunct wrestling organization. They were explaining the competitive rivalry between Vince McMahon’s WWE and Ted Turner’s WCW. During the 80’s and early 90’s, Vince McMahon’s organization dominated wrestling. The WWE was a juggernaut and nothing could stop them.

Except remember, Ted Turner is one of the crazy ones.

Have you ever wondered how a small business comes along and then dominates a huge business?
How does a small entity with pitiful resources out do the organization with limitless weapons in their arsenal?

In 1996, Ted Turner made some powerful decisions and decided he wanted his little wrestling entity to become the juggernaut. So, he was able to recruit Eric Bisshof and the one and only Hulk Hogan. Eric Bisshof was a former wrestling commentator and the Hulkster was the most famous wrestler of all time but he was recovering from his fall from grace after his admission to steroid abuse charges.

This unlikely trio were sitting in a boardroom discussing how they they could take down the WWE; the market leader in the wrestling world. A commentator, a steroid juice monkey and a crazy billionaire…it seemed like the set up for a bad joke not a business turn around.

Well, during this TV program the Hulkster is re-telling the story of the three of them sitting there trying to figure out what to do? So, they asked themselves a question:

“What can we do that’s never been done before?”

And guess what…they came up with nothing. They couldn’t come up with anything.

Have you ever been there? Trying to solve a problem but you can’t seem to come up with any answers.

Nonetheless, the trio kept asking the question; “What can we do that’s never been done before?” and then all of a sudden, an answer…they had the idea to make the Hulkster, the most famous good guy wrestler of all time…a bad guy. Crazy. The birth of Hollywood Hulk Hogan and the New World Order.

The famous business guru Peter Drucker says, “the key to business is marketing and innovation.” With Hollywood Hulk Hogan innovation; the commentator, the juice monkey and the crazy billionaire struck gold and they destroyed Vince McMahon’s juggernaut the WWE.

In fact they were so successful that for 84 straight weeks Ted Turner’s WCW held the #1 spot in the television ratings.

So how did the crazy billionaire take down the market leader.