Calvin Strachan | You’re Too Soft to Beat Me!
15950
post-template-default,single,single-post,postid-15950,single-format-standard,do-etfw,ajax_updown_fade,page_not_loaded,,footer_responsive_adv,qode-theme-ver-17.2.0,qode-theme-csc,qode_header_in_grid,wpb-js-composer js-comp-ver-5.6,vc_responsive 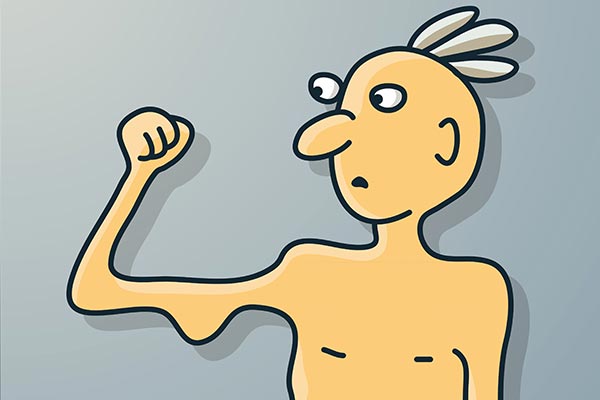 Posted at 23:32h in Inspiration by calvinadmin 0 Comments

“You’re too soft to beat me”

That’s what Gary Vaynerchuk believes. Gary is a powerhouse, he is a beast in the entrepreneurial space and his belief is “you’re too soft to beat me”

It’s interesting because as I study more and more entrepreneurs especially the greats, the entrepreneurs who are considered to be household names; they hold a similar belief.

There’s a toughness, a grit, a belief, that they will not be denied even if they don’t know the way. Even if it defies logic and reason…there is still this unwavering belief that says “I can do it”.

Growing up I thought being a success in business meant you MUST have an MBA, you MUST know people (or your family does), you MUST come from money or you MUST be super smart.

Yet I’ve met several people who don’t have any of these things and their businesses are crushing it.

In fact, have you ever met someone or maybe you know them personally and they are massively successful and you think to yourself…how in the hell is this happening?

Gary says he was a D and F student. His company Vaynermedia is a freight train and now he is one of the most powerful entrepreneurs of our time. How is this possible?

Often times when you’re putting yourself out there people will seemingly come out of no where and tell you how crazy you are. “Who do you think you are?”, “You can’t do that”, “It will never work”, “Be realistic”.

And this is what separates the Gary Vaynerchuk’s from the masses. Gary’s belief, “you’re too soft too beat me”. When the naysayers come and the doubters are throwing their spears of disbelief, Gary keeps moving forward and more than 90% of people will stop right there.

This is where toughness and grit has to show up. Although useful, it’s not a battle of degrees, or contacts or money it’s a battle of grit. Are you tough enough? Notice how Gary didn’t say “you don’t have enough degrees to beat me”, he says “you’re too soft too beat me”. Will Smith says “I realized that the person that works the hardest wins. While the other guy’s sleeping, I’m working. While the other guy’s eating, I’m working.”